Your Aveda Faves, Delivered to Your Door

17 Jan Your Aveda Faves, Delivered to Your Door

In today’s busy world, online shopping is not just a lifesaver, it’s a way of life. While we love nothing more than having our guests visit us in the salon, we know online shopping makes your life easier on a daily basis.

So we have big news—we’re excited to share that we now offer Aveda online shopping for the products you love. (And let’s get right to it—shipping is free!)

Now you can re-stock on your favorite Aveda products, anytime, anywhere. 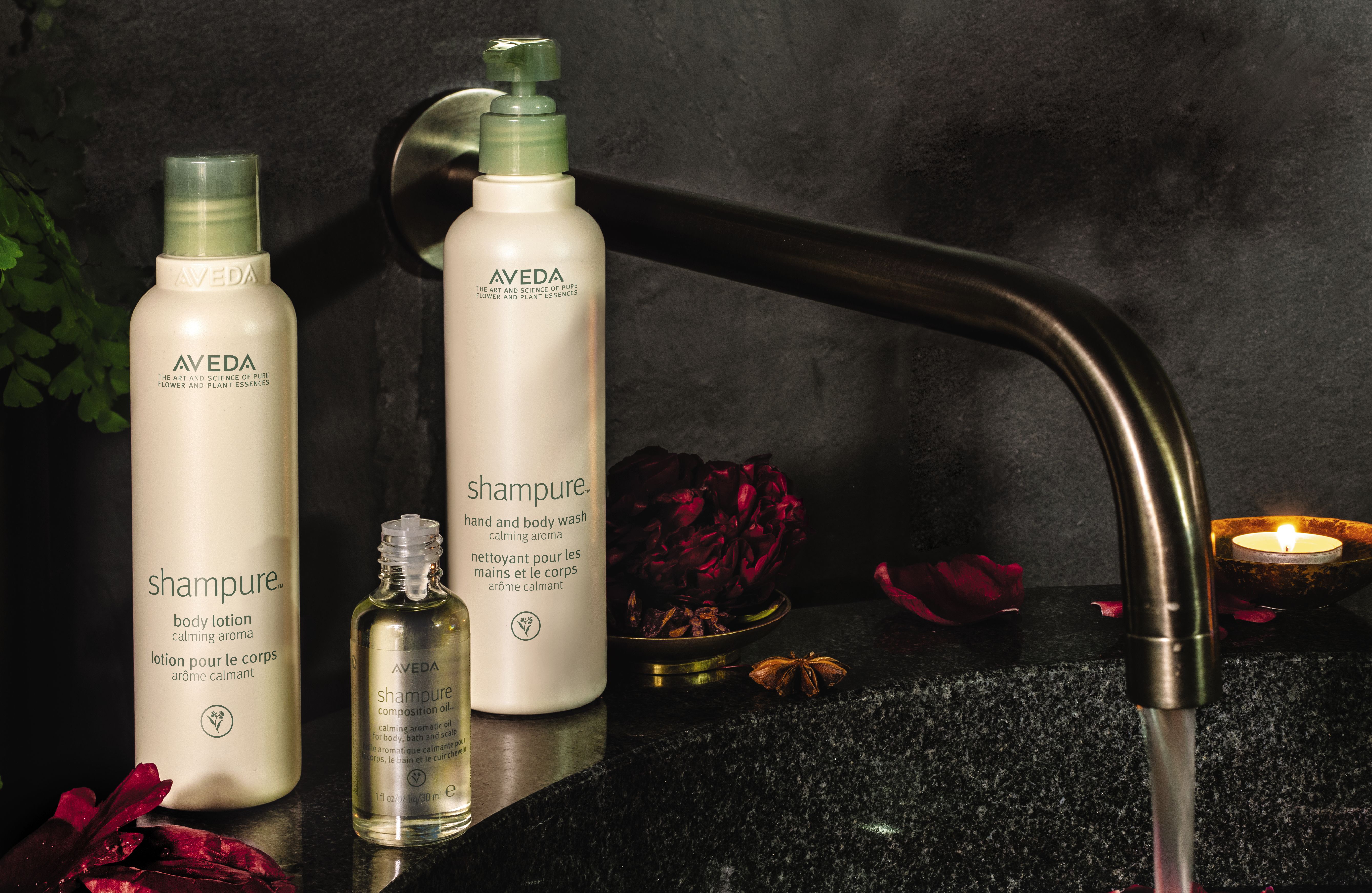 Please bookmark our link above—here’s 3 reasons why you’ll want to come back!

Our salon gets a portion of every purchase, so when you shop from our link, it’s just like you’re buying from our local, small business.

We’re always here for you in-salon, just know that we’d be happy to hear you say at your next visit, “I just re-stocked online!”

OK we mentioned the free shipping, but who doesn’t also love free samples? Now shipping with your products (based on availability), free samples are the kind of surprise we love, no matter what kind of day we’re having.

Now you can buy when you’re thinking about it, instead of waiting for your next visit. Free-up space on your mental to-do list, so you can focus instead on what’s more important in life, like enjoying the moment you’re in.

Please save our link—happy re-stocking!

Make an appointment for the best hair cut in San Jose: https://ateliersalon.com/online-booking-gift-cards