In 1980, while I was in Beauty College, I went to my first hair show. It was in San Francisco, at a small theatre, and when the doors opened, it was like entering a magic kingdom. Vendors stood behind tables covered with gleaming shears, rows of toothy combs, and stacks of bristly brushes that I had no idea how to use. I couldn’t wait for the day to begin.

I consulted the program I was handed at the door: there were live demonstrations by experienced hairdressers who would be up on a stage. This I had to see! Who were these people? How did they get to be so experienced? I walked into a room filled with electric anticipation (much of it my own), and found a seat a few rows from the front.

A man was on the stage with a model and he introduced himself as Paul Mitchell. He was obviously an expert, and I was riveted to his every word, and my eyes were locked on his hands, which moved quickly and with confidence.

His model’s hair was wet, and he started to cut her hair shorter right in front of us. I was amazed that she would let him cut off so much hair! His hands moved so fast I couldn’t really tell what he was doing, but her hair started to take on a shape that looked better than what she started with.

Then he picked up a bottle and told us about a new product that looked like water when he poured some into his hand. He said it was a sculpting lotion, and he worked it into her hair and combed it in, then he blow-dried her hair, showing us how it added fullness and shine, and made the hair smooth. Coming from Miami in the 70’s with nothing but Dippety-Do and pink hair tape to control my wayward texture and my nimbus of frizz, I was transfixed. Whatever it did, I hoped it would work on me!  Then he said that this miracle lotion could be “re-activated” with a spritz of water, and touched up with a blow dryer and a brush for a fresh look. This was nothing short of amazing.

That was my first exposure to styling products. They were a revelation. In the over 30 years since, I have very rarely let my hair dry in its naked state. Maybe after a swim—mainly because my hair doesn’t feel that great without some kind of styling product to add moisture and soften the texture.

That day at the 1980 West Coast Hair Show I had found out the great secret of the world—HAIR PRODUCT!! I’ve had a love affair with hair products ever since. Many companies have developed sculpting lotions, gels, potions, and sprays, that do miraculous things that add shine, hold, volume, and control, and I have to say I’ve tried many.

A few years later, I had the good fortune to work at one of the first Aveda salons in the Bay Area, and fell in love with the company, its mission, and its products. Through 33 years of product changes, improvements, new developments, and opportunities to try other lines, I have stayed true to my first love—Aveda. Not only do I get magical results from every item, I get the satisfaction of helping people around the world through my purchases, and I know it’s a product that isn’t harmful to my body or the world around me. The aromatherapy in every item in the line has a fantastic smell, and it makes my hair, as well as my client’s hair, happy! 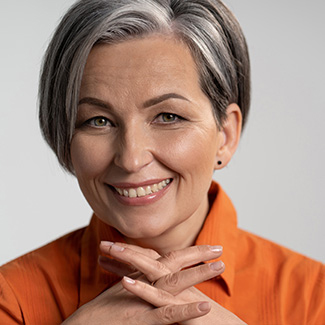 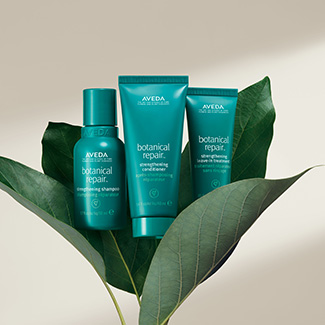 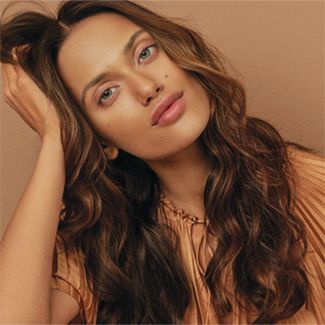 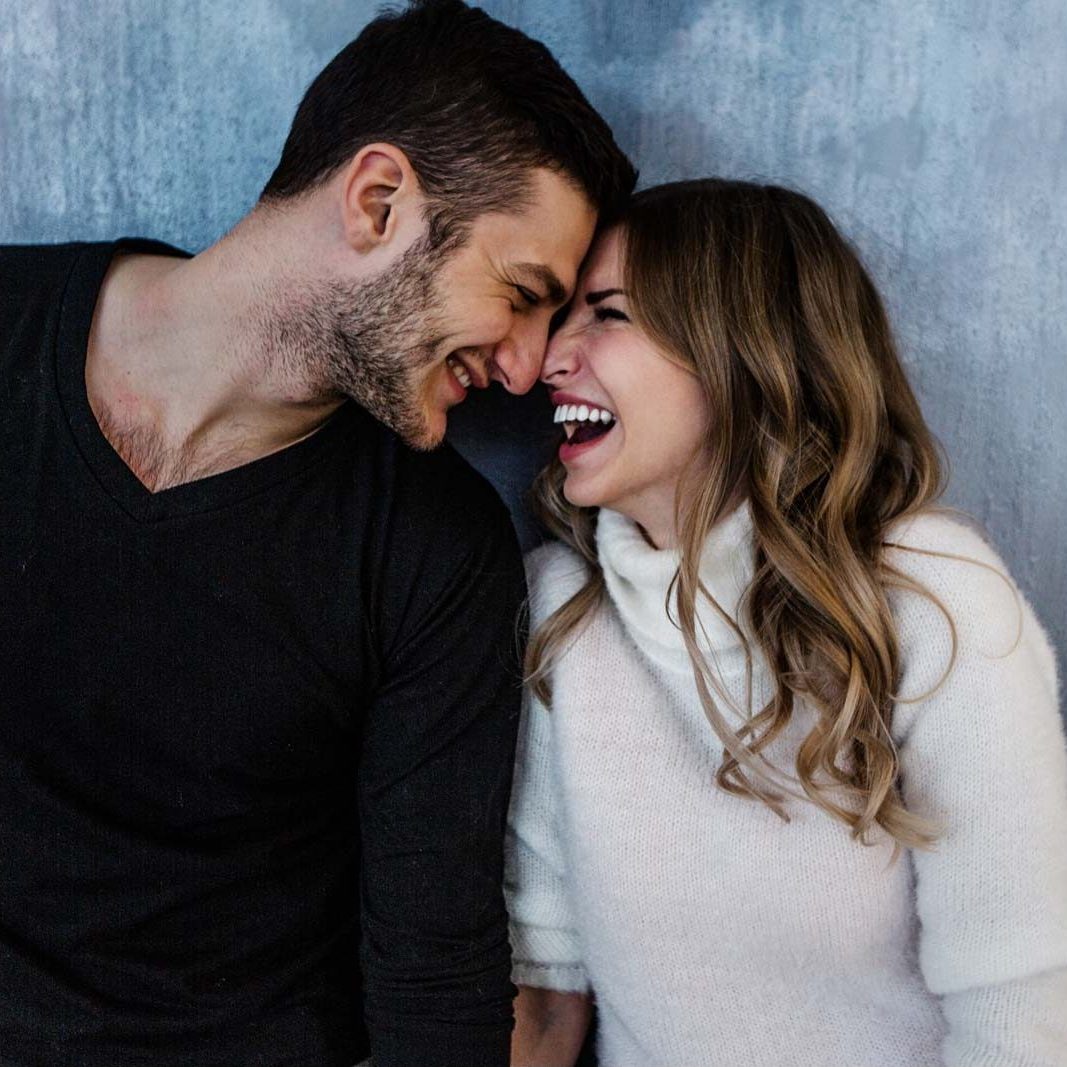